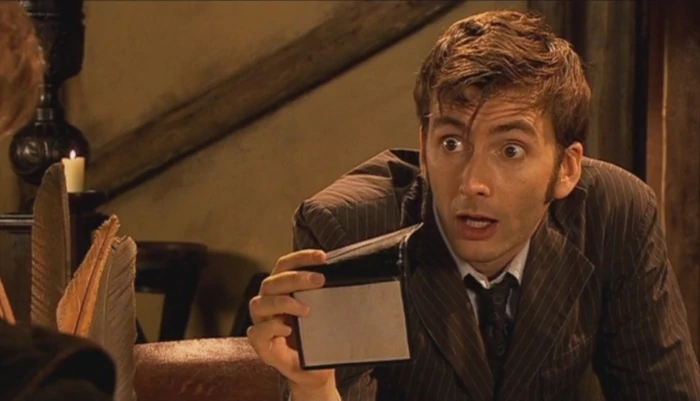 The pandemic has brought with it a mixed bag of emotions on so many levels. I was heartbroken to stop my Fellowship project work in March, but was resolved that I would support colleagues and patients clinically and also or digitally by using my newly-learned skills in Agile delivery of new digital solutions in healthcare. I am both thankful and ashamed to say that I was neither needed to be a frontline clinician on a COVID ward, nor did I ‘save’ my specialty with a host of new and brilliant digital ways of working.

I have since found myself trying to justify my initial sense of hope in my own skills and went through a terribly ugly bout of entitlement, thinking that ‘I alone can help guide my very large organisation into a new way of working with my brilliance and Fellowship title behind me’. Anyone who didn’t think my way was an idiot, and anyone who did, was equally a genius.

With the second cohort of Topol Fellowships being released I have done some hard thinking about what the Fellowship means to me, and how this has changed since I started.

I came in to the Fellowship on a ticket of being ‘a frustrated medic’, being sure that there was a better way of helping my patients than the inefficient systems we have, being run by exceptional people. I passionately still believe in the mantra that you ‘change the system, not the person’, when you have the right people. And we have a whole lot of ‘right’ people in the NHS.

I have been convinced this frustration and anger (what I thought more of as ‘passion’) had got me to being lucky enough to be a Topol Fellow and to be around other people who were equally passionate and equally frustrated at the system not being changed enough or in a short enough space of time.

So I have written this reflection in the hope others who put themselves forward to be a future Topol Fellow don’t fall into my trap.

I forgot something pretty major:
The number one rule of Digital Leadership: Digital is People.

First and foremost it is the ability to bringing people along with you and leading them on a journey towards your vision of what is better, and why. I had started to get lost in that sense of frothy, righteous anger and indignation that I was doing the right thing and that anyone slowing me down was against change, improvement, good care, and progress. Did they even care about their patients?! I also took it personally.

I forgot that even if I had the most perfect, brilliant, well-thought-out project that I knew would achieve Nobel Prize-winning standards of care improvement ‘if only others could see’, it would never be useful if I could not bring the people on that journey to this realisation, and help enthuse them as much as I was.

One musing: I remember watching a bit of TV where a bunch of couples were competing to win a lodge in the middle of the Alaskan wilderness and one of the tasks was a combination of navigation and leadership. Girl versus boys. The boys jostled for control, but in a very polite if not passive-aggressive way.

One guy took control and they set off, but in almost completely the wrong direction. Another man explained that this guy was taking them the wrong way and showed them a path to the finishing point, but he was not listened to despite him being a expert map reader. When dismissed he followed the group into a few dead ends, whilst huffing and complaining slightly all the way.

Eventually they reached the finish, tired and a bit battered, and the person evaluating the people and their personalities said something that has stayed with me since: ​​​​​​it didn’t matter that the expert map reader was correct because he couldn’t convince others of this.

After a lot of reflection I realised that I was hoping that this Fellowship would give me a Dr Who-style psychic paper, to allow me to be the key decision maker of all things Digital.

It hasn’t.
It never should.
It is not designed to do this.

What it has given me is one of the first steps to enable me to grow in my understanding of Digital Leadership and how I may use these skills in the future, supported by a group of brilliant peers, with the mutual support that a Fellowship like this brings.

So if you want to come on this journey of personal growth, learning and potentially paradigm-shifting change in the practice of medicine – never forget that Digital is People.

And if you forget that, you have forgotten why you are here in the first place.

In our organisation we are now two and a half months in to the rollout of our ‘Paperlite’ programme under the Global Digital Exemplar Programme body of work. From this we have moved a huge swathe of our paper-based processes on to the computer (It’s a start!) and have started to practise like we have a true Electronic Health Record. As I was told at the start of my Informatics journey by my then CCIO, Dr Rob Allcock: “All improvement requires change, but not all change is improvement”.

Identity, the tightrope and being more

My name is Matthew, and I am a Doctor – a Dermatologist to be exact. Or at least that was true until more recently. I suppose I identify now as more ‘bi-professional’ or ‘It’s complicated’. It has become complicated by trying to build my niche in Clinical Informatics, alongside my training as a Dermatologist.

The language of change

When I started my Clinical Informatics journey a few years ago, the organisation I was in subscribed to being a ‘Lean’ organisation and my first indoctrination was by reading ‘The Toyota Way’ by Jeffrey K. Liker. I immediately sped through reading it all and was so happy to have found a common language to be able to explain why I thought a system and a process was wrong, and how one might go about fixing it.